When I got my desktop, I thought it couldn’t get any better, but it can get better can’t it?

My brother-in-law sold me a computer, not just another desktop, it was a laptop. It was a Compaq computer it had Windows 3.1 on it. Yea, it was the state of the art when I got it.  I have it somewhere in the house. Just not sure where it is at. I thought it was with the second laptop, I got. But it wasn’t. Dang, it.

I picked up an IBM ThinkPad X30. It was a workhouse for me. It came out in 2002. and it came with Windows XP Professional and the following:

I loved this little computer, it was small and it got the job done, well to a point anyway.

I had other laptops over the years but nothing was like that X30. Well, they did get better over the years. But, I liked that ThinkPad.

The question that you are all wondering about is, what does the year 2022 look like for this blog? That is a […] 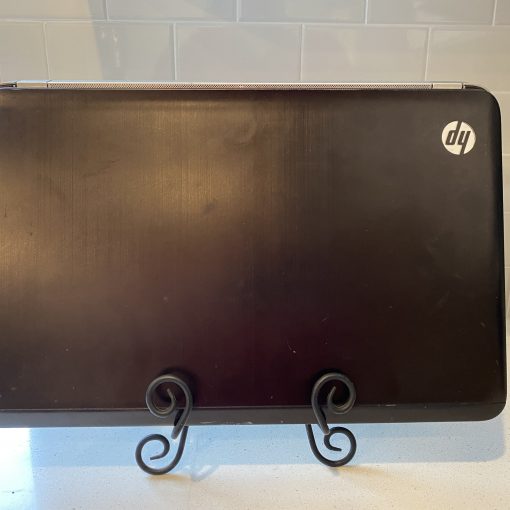 With school being more and more computer intense, I needed something of a bigger workhorse. My second bachelor’s degree in Information Technology […] 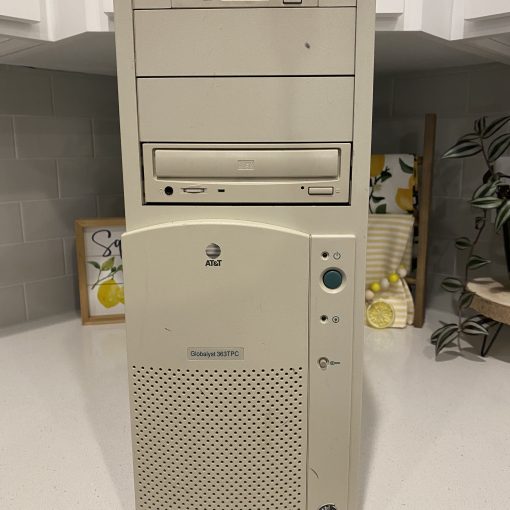 Where would the world be without computers? That is a great question. Growing up We didn’t have the computers we do nowadays. […] 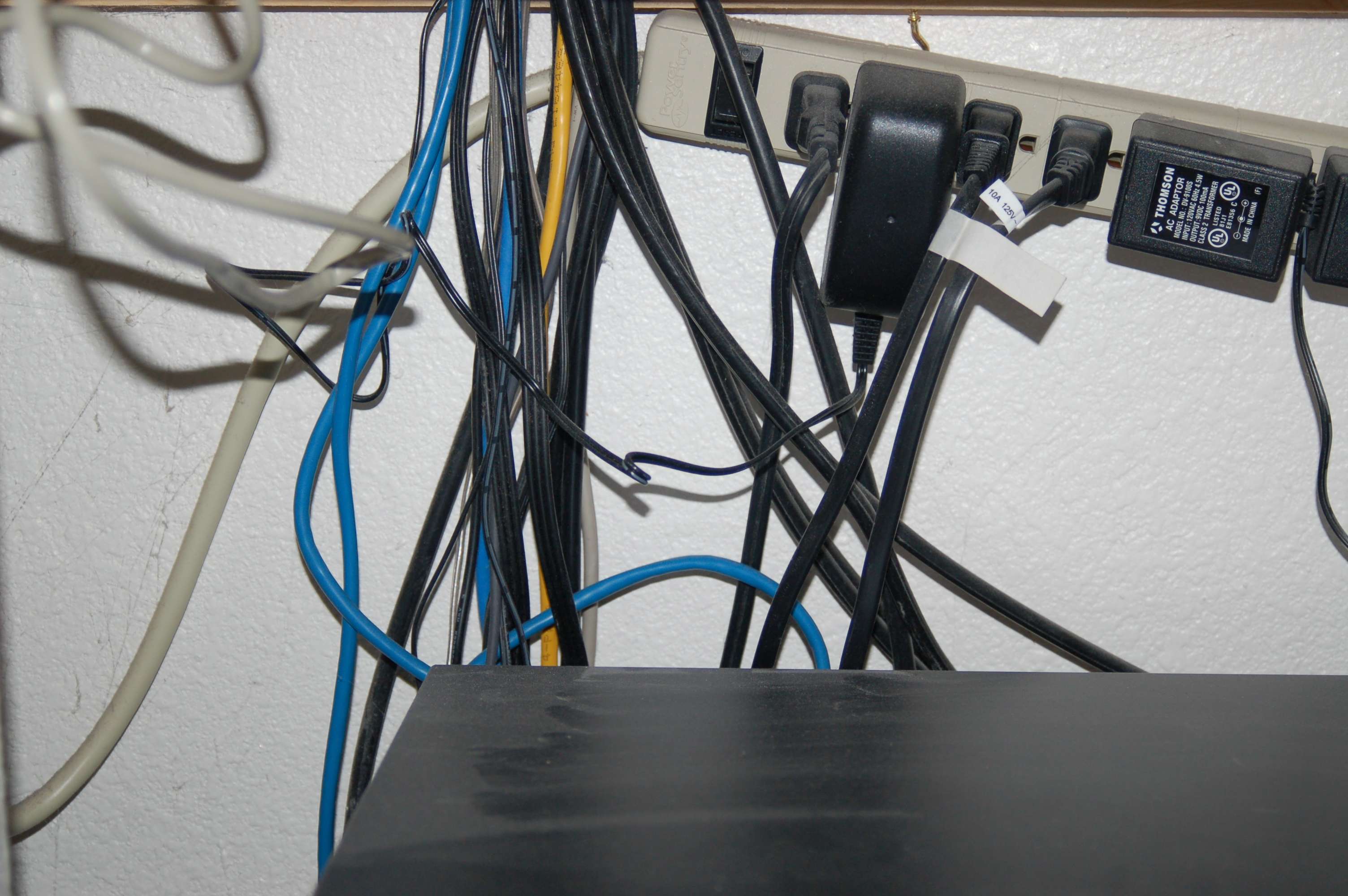 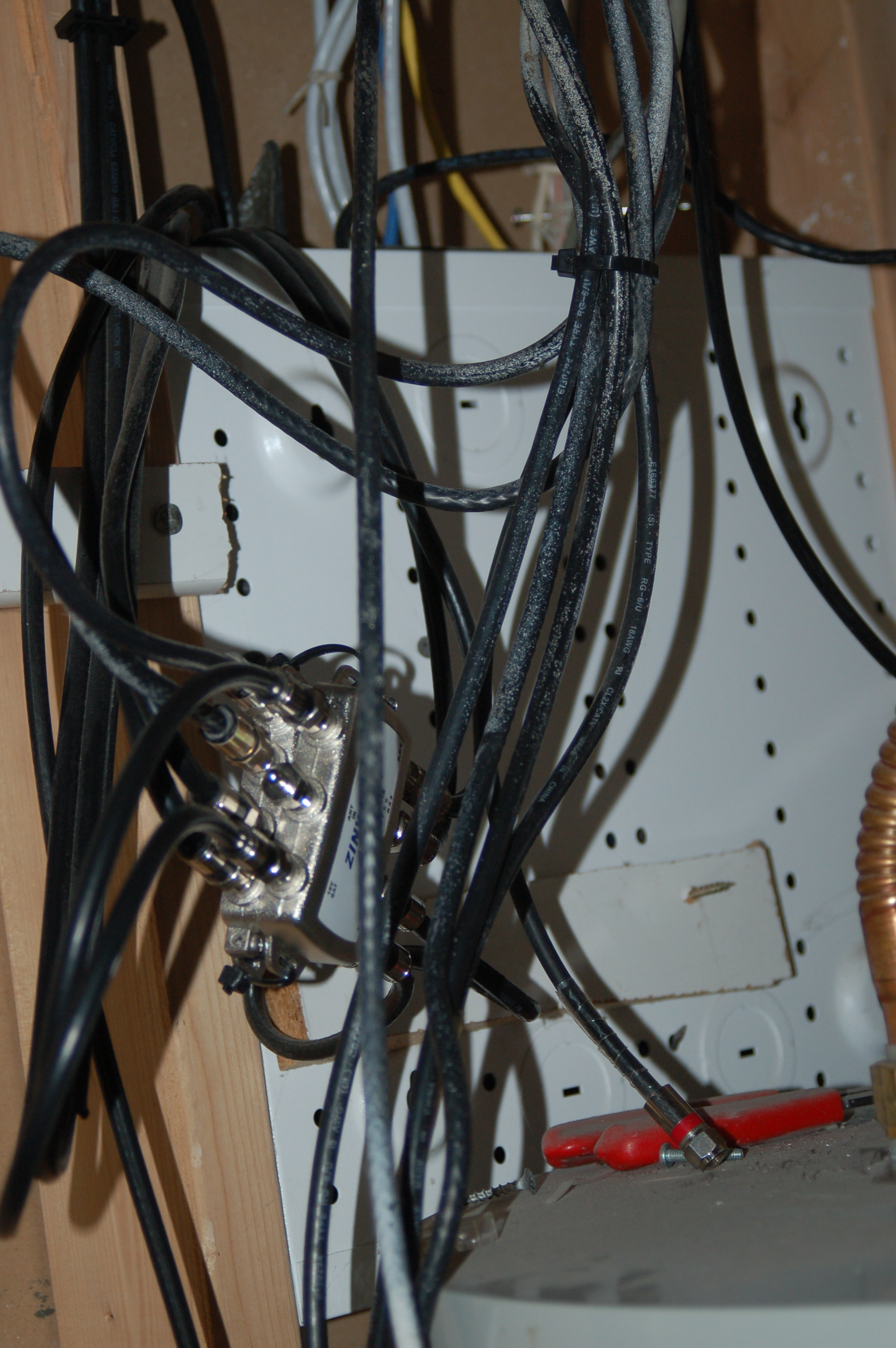 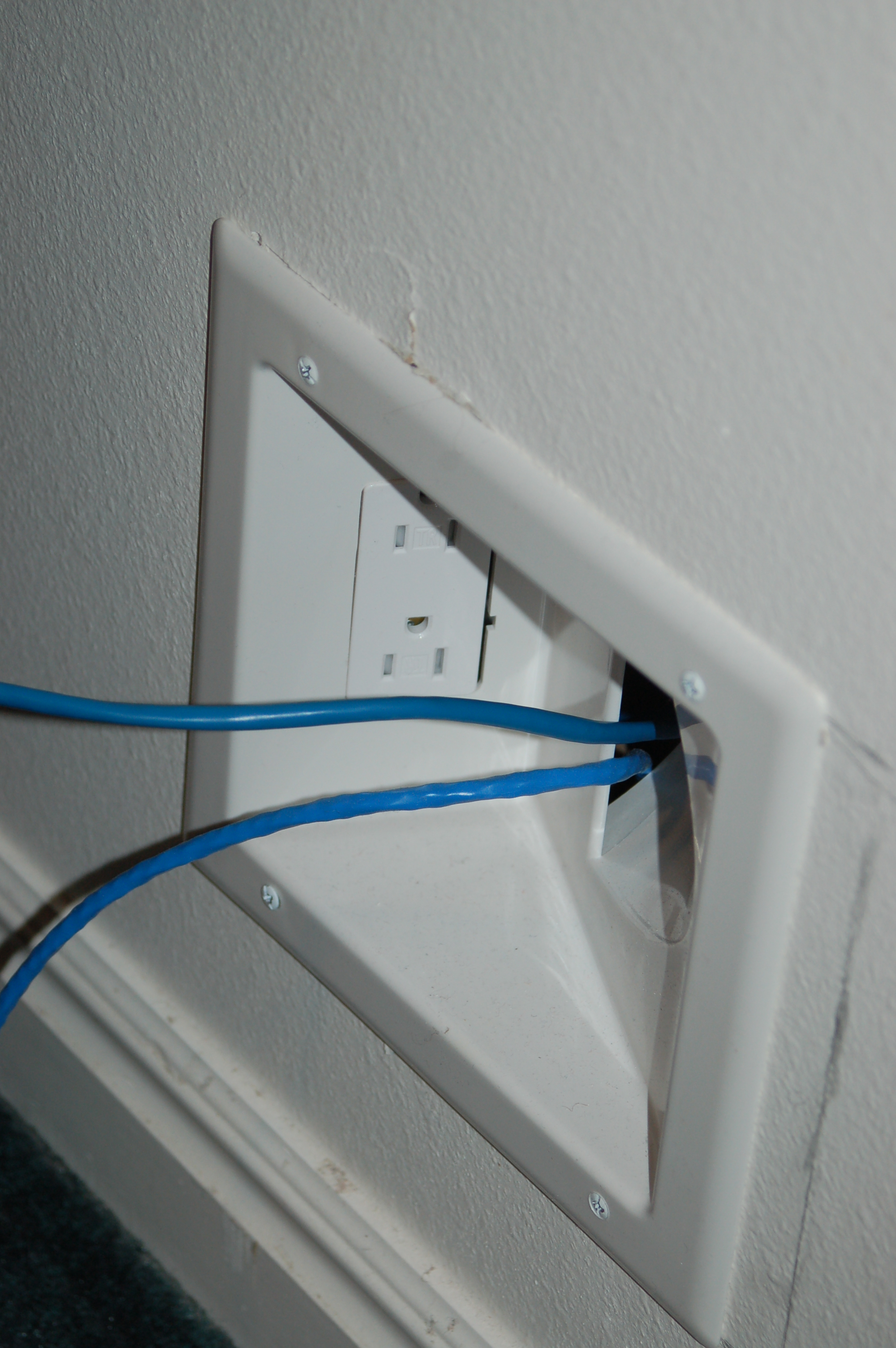 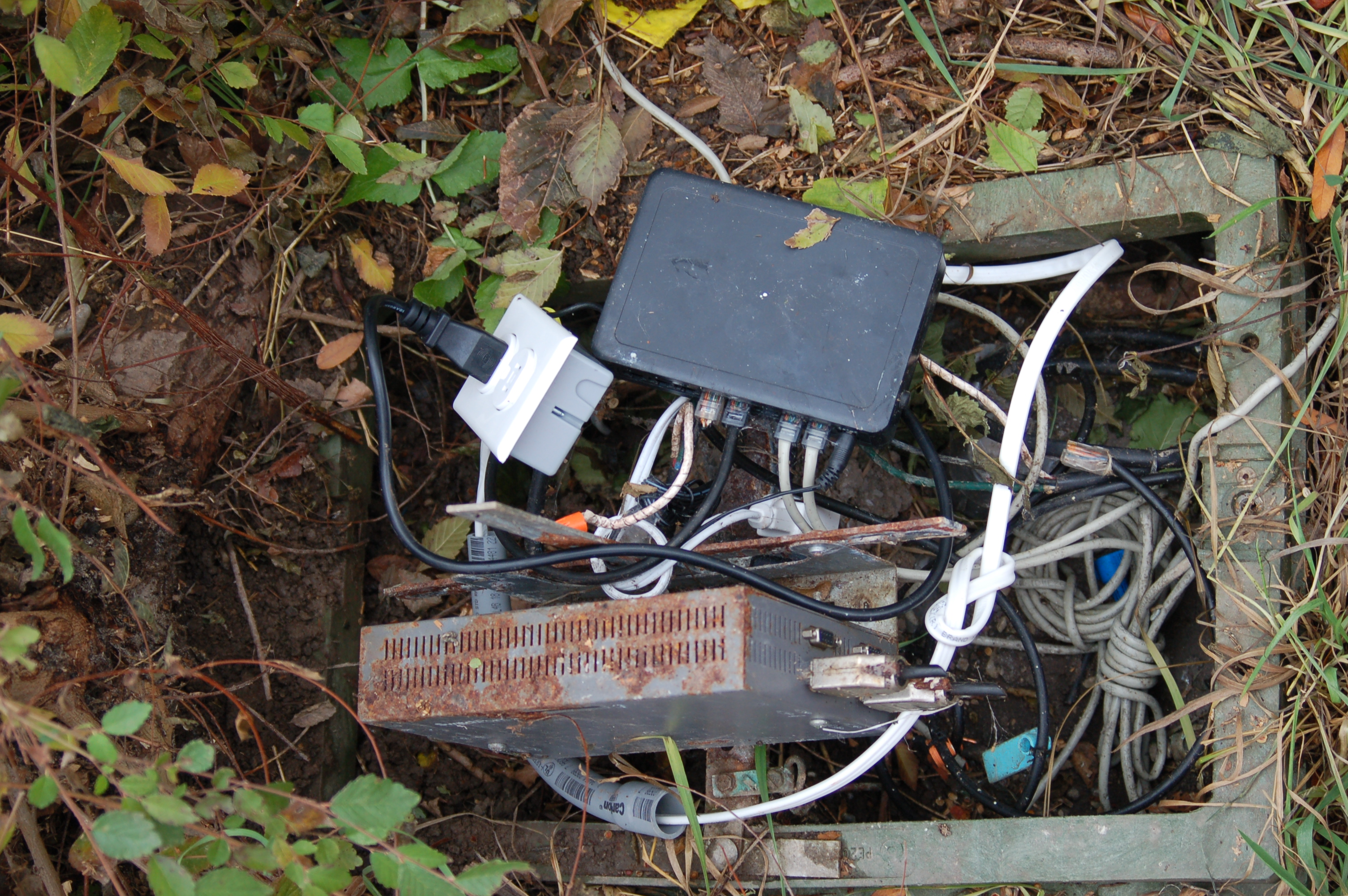 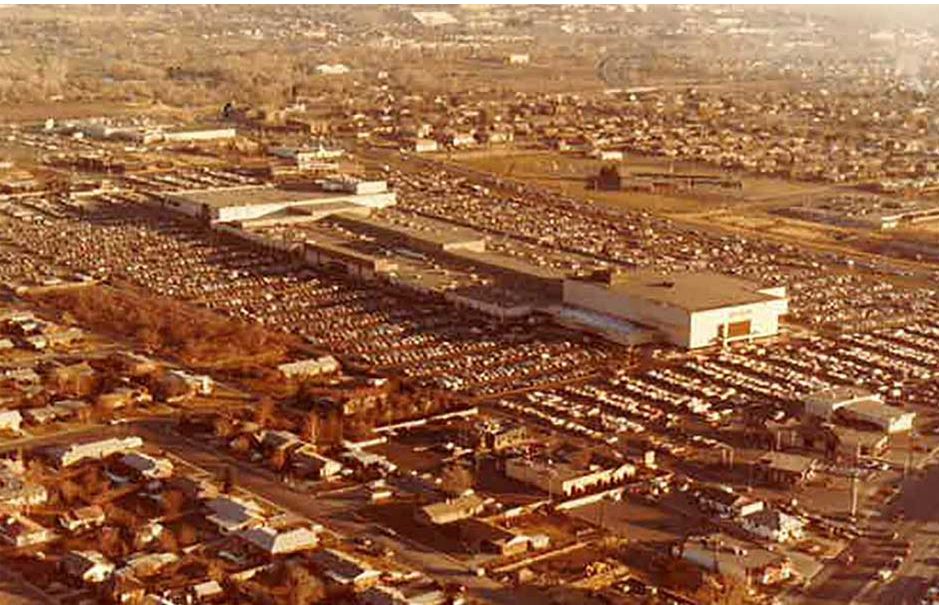